The Trap of the Status Quo

The Trap of the Status Quo 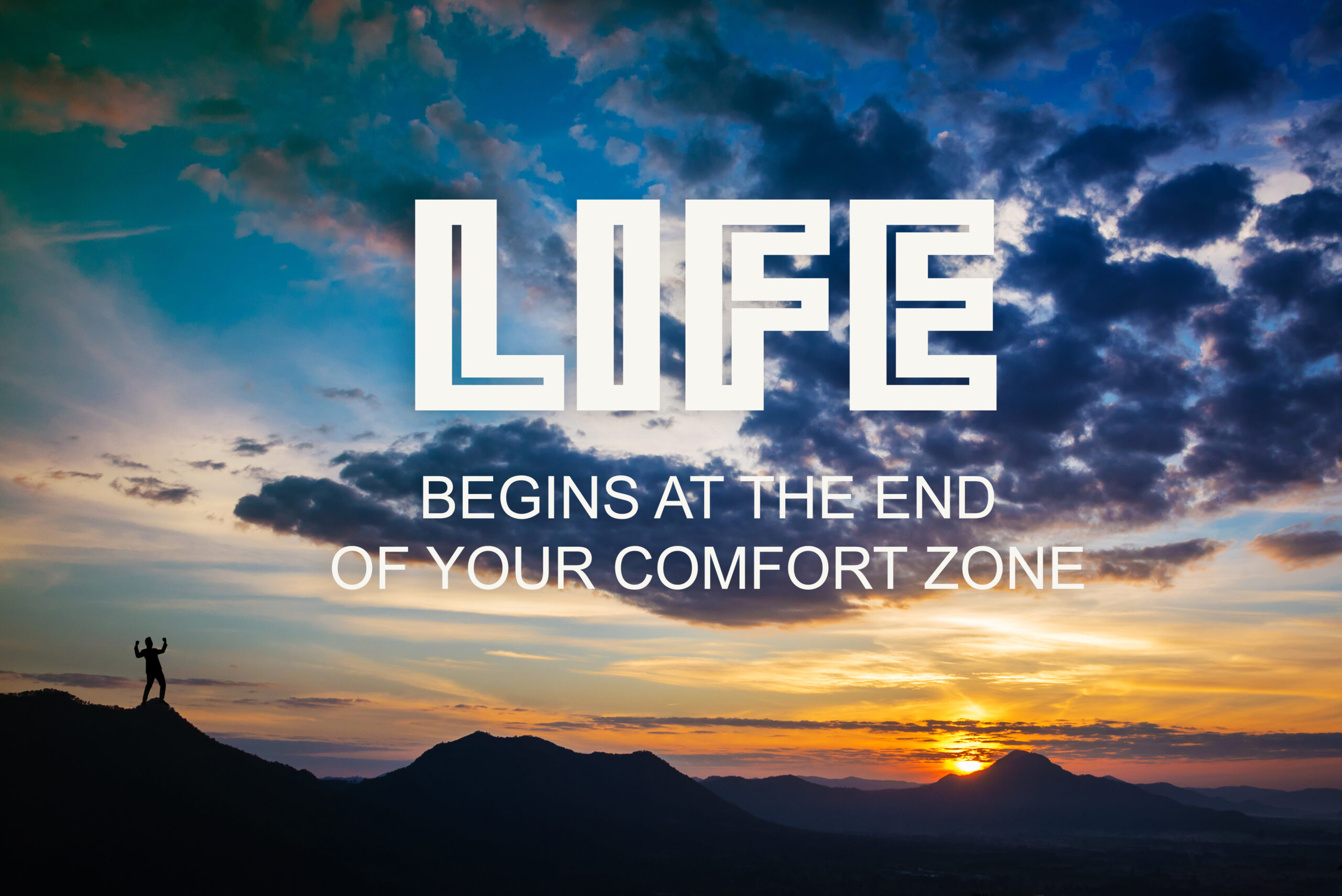 Have you ever wanted to make a change in your life such as going back to school, starting on a new career path, or making a positive lifestyle change such as quitting smoking, but found yourself virtually paralyzed once it became time to take a concrete step in that direction?

Or maybe you did take a few steps toward a new goal such as learning to play a musical instrument or working out at the gym, only to stop a short while after beginning?

Have you wondered why your intense desires for a better life can’t seem to propel you in a forward sustained direction toward a goal? Does this mean you really don’t want the desired change bad enough?

In my work with clients over the past three decades, I have noticed a pattern that people can experience as soon as they become serious about making a positive change in their lives. This pattern, which typically involves projecting negative outcomes about the desired goals, generates a sufficient amount of anxiety that stops someone in their tracks and keeps them trapped in the status quo of their lives. Given the status quo is a known commodity that they have gotten used to, it creates a sense of security that quiets down the anxiety at the price of not venturing forward toward a desired goal.

I’m too old. I can’t afford it. The time isn’t right. I’ll make the change next month. I’m not good enough. I’ll probably fail. It won’t work for me.

These are common self-limiting beliefs that can be triggered when we seriously consider making a positive change. The feelings of insecurity, fear, self-doubt, and anxiety that accompany these beliefs can stop us dead in our tracks. No longer feeling sure about out ability to achieve our goals, we become trapped in the illusion of security the status quo brings.

If this sounds like you, there are steps you can take to keep moving forward toward your goal.

For better or worse, human beings possess a large brain that is driven to problem-solve as it seeks to accomplish goals such as learning how to walk, ride a bicycle, drive a car, or learn a new career skill. As such, we cannot feel good about ourselves as long as self-limiting beliefs hinder our growth process by keeping us trapped in the illusion of security the status quo brings.

Now is the time to begin taking small steps toward your goals.