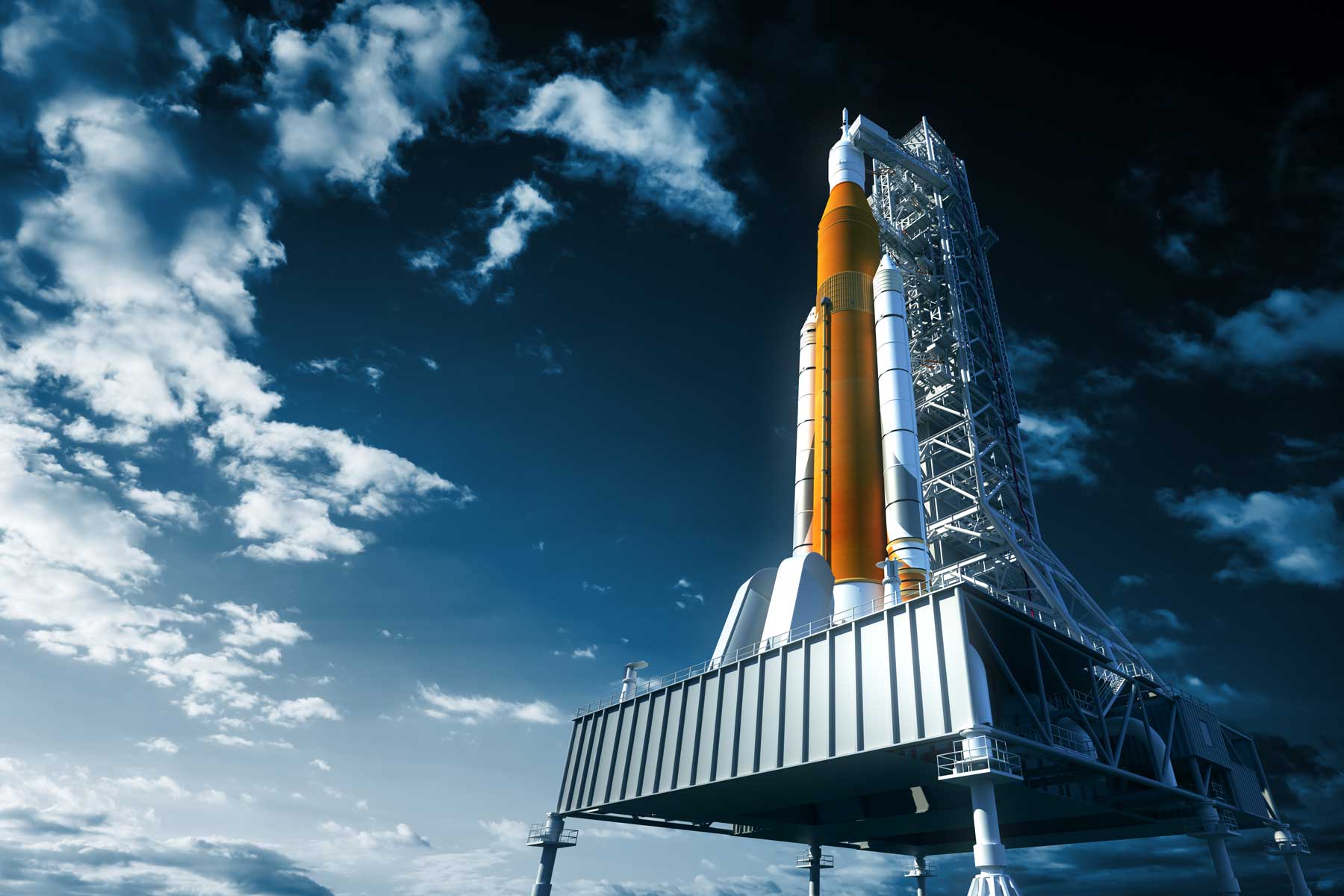 If you’ve ever heard of the acronym KISS, you understand that all too often we make things more complicated than they need to be. Hence, one of the S’s is about keeping it simple.

This principle is very important anytime you are considering making an important change in your life such as starting a new career or expanding your business. The trap we can fall into unwittingly is to get caught up in how to achieve the end goal to the point we become overwhelmed at how difficult the process seems. So we give up before we get started.

It’s kind of like imagining climbing to the top of a tall mountain. Yes, it can seem like a daunting task when you’re sitting at home thinking about it. However, any complex undertaking can be broken down into small manageable steps, that when linked together in a logical manner, ultimately lead to our achieving our goals. This is true whether it is climbing a tall mountain or starting a new business.

The good news is that no matter how difficult or impossible the desired goal may seem, we can always break down the process into small steps we can take. But, and this is the important consideration, we then have to take the action. Otherwise, we are kidding ourselves about wanting to change.

I was recently working with someone who wants to make a change in her career path. The first job she got after graduation soon became limiting to her so she wanted to move up the ladder to something better. Her problem was that this seemed so difficult that she found herself feeling more secure in staying in her dead end job. The end result was that she was staying stuck out of fear, which would overwhelm her to the point of paralysis.

The key for her was to let go of the idea that she had to achieve her desired outcome all at once, and instead focus on what the next step she needed to take in the process. In her case, it was the very simple step of updating her resume.

You might argue that updating a resume wasn’t going to provide her a new job, but I would argue that doing so was an important component of the process that would ultimately lead to success. All she needed to do was break the process down into smaller manageable steps and then start acting on these steps now. Not sometime. Not tomorrow. Not next month. Now!

Whenever you find yourself getting discouraged because you haven’t reached your desired goal, rather than focus on the destination, focus instead on what the next inspired action you can take relative to achieving that outcome. Then take that step, which will lead to the next step, and so on. Once you get the energy moving by taking these small steps, you want to keep the energy moving by continuing the process until you succeed.

If you want to achieve any goal, it really isn’t rocket science.